Detailed Civil is a family-run, third generation civil and earthworks company who are registered builders, specializing in small to medium projects in southeast Queensland, having depots at Mt Forbes (West of Ipswich) and at Coorparoo, Brisbane. We also hire earth moving equipment at competitive rates with experienced operators, focusing on customer satisfaction. 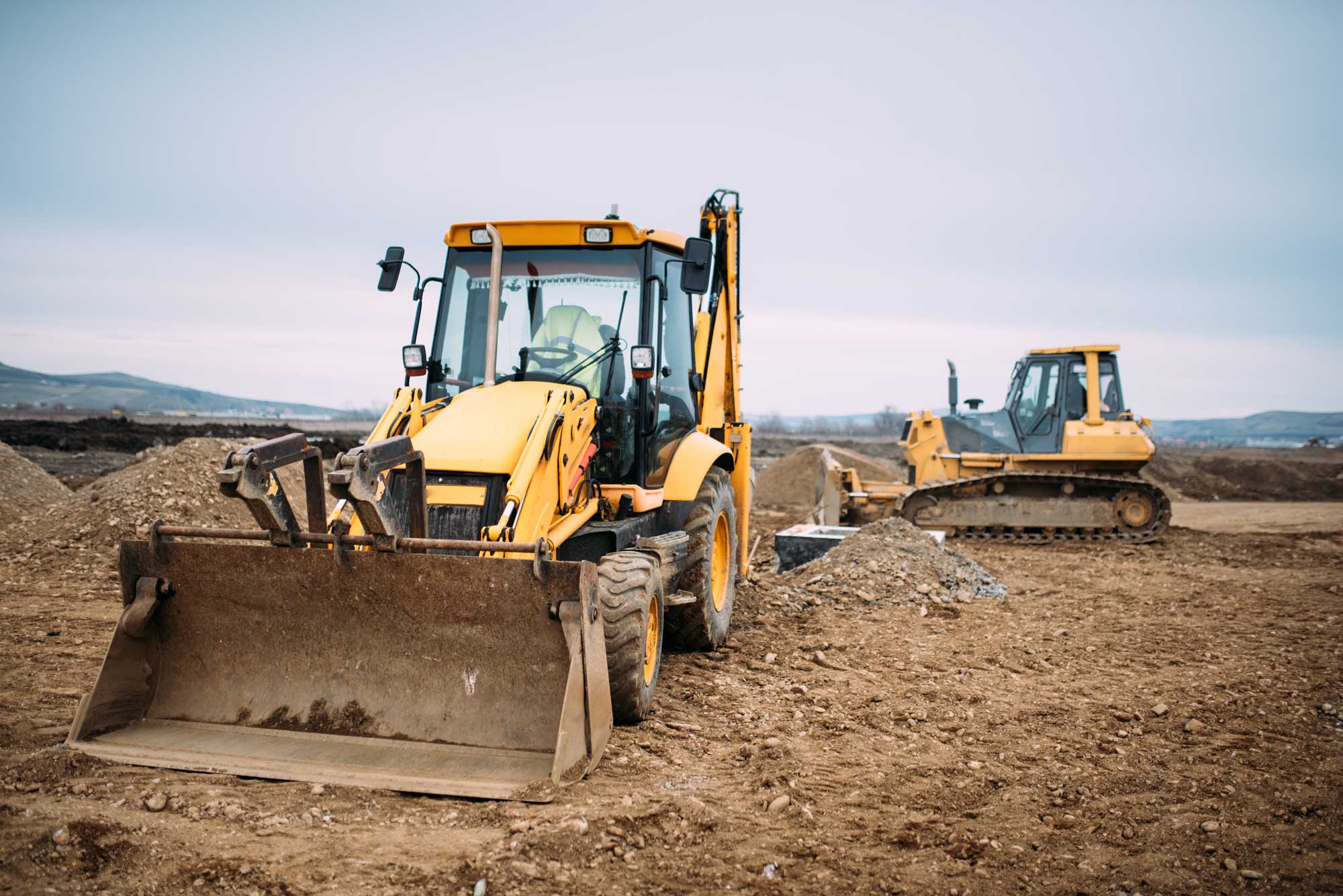 A brief history of our family business

Our original family earthmoving business, W Small Plant Hire and Detailed Excavations, was established by the founder W.D.G. Small in the early 1960s. Coming from a family of builders, our grandfather, Doug Small, began building homes in the 1950s with his sons, whose houses were in high demand because of the quality of workmanship. In those days all the foundations were strip footings dug by hand. The presence of rock and shale soils on some sites called for the use of air compressors and jack hammers. In the early 1960s our father purchased one of the first backhoes in Brisbane to dig foundations, septic and sewerage lines. This became a growing focus of the family business along with the hiring out of air compressors and concrete mixers.

The earthworks business continued to grow with Brisbane’s expansion, so that W Small Plant Hire provided backhoes and other earthmoving equipment to the Queensland State Works Department and many of the major builders in Brisbane, while Detailed Excavations tendered on major foundation and general earthworks associated with Brisbane City’s emerging high-rise skyline, shopping centres, and other projects.

The 1980s brought a change of emphasis, scaling down in size, but not in quality of work. We continued to hire out earthmoving equipment to established customers, and began to concentrate on small to medium contract earthworks. The family business continued the building of houses, with the founder’s sons David, apprenticed as a carpenter, and Peter, involved in the earthworks.

In the 2000s the family earthworks company name was changed to Detailed Civil. We continued to focus on small to medium-sized civil earthwork contracts for Building and Asset Services as well as a number of builders. We also continued to hire out earthmoving equipment with operators to our valued customers. We have an office and workshop at Coorparoo, and workshop and plant depot at Mt Forbes (West of Ipswich).

As registered builders we continue to develop our own projects and tender on small-medium civil earthworks contracts, where we can be engaged as a subcontractor or assume the role of project manager.

We have reliable subcontractors, liaise with experienced engineers, and have a competent team of plant operators.